My Stories Stories travel through time, space and across continents

Below is a list of many of my short stories that were written especially for a wealth of themes. Many of them can be told in other settings and can be adapted to adult audiences. I am willing to tell them in a variety of settings. The stories in italics are being developed into longer stories, hopefully with a view to publication. 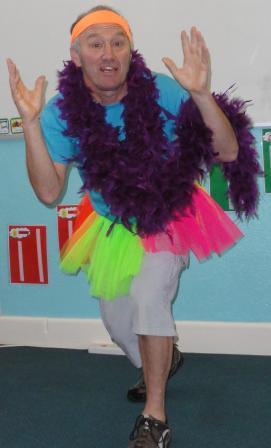 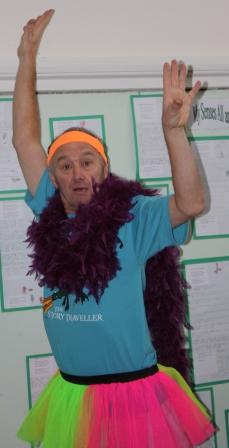 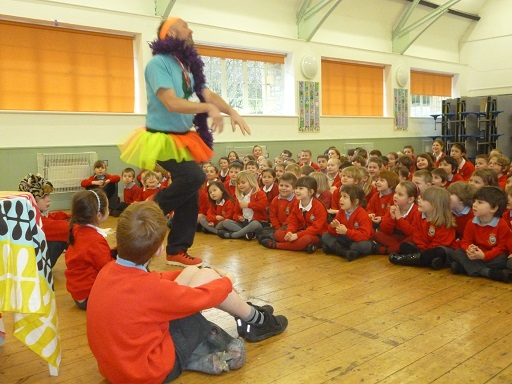 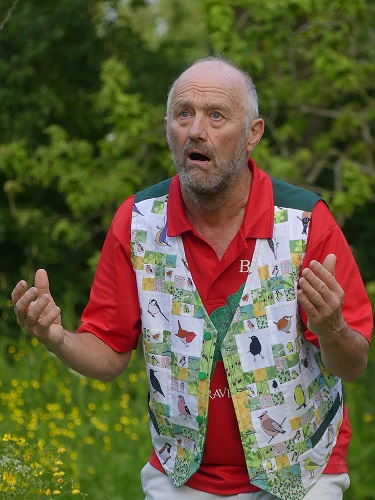 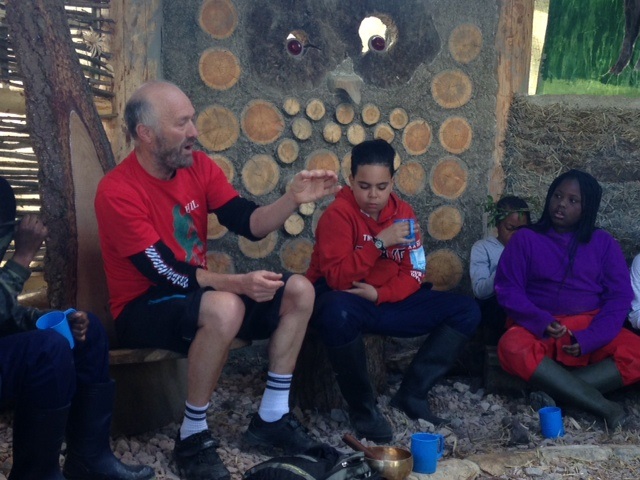